Only a few days ago, used software pioneer Peter Schneider, the founder of the international software trading group usedSoft, passed away due to serious illness. His family announced this today. He had reached the age of 67.

Peter Schneider founded the company usedSoft in 2003 and managed it since then. In so doing, he laid the foundation for Europe’s first B2B provider of used software. Before usedSoft arrived on the market, companies had no choice when it comes to purchasing standard software They had to buy what was offered to them by major manufacturers. Thanks to Peter Schneider and usedSoft, genuine price competition exists today.

“Peter Schneider will long be remembered as an impressive entrepreneurial personality”, remarked usedSoft chairman of the administrative board, Hans-Olaf Henkel, former IBM Europe director, BDI president and EU parliamentarian. “An entrepreneur in the truest sense of the word, who pursued and achieved his goals with visionary zest, assertiveness and imagination. His often unconventional manner and delightful humour made him an inspiring conversation partner and a good friend. I will miss him very much.”

The usedSoft business model of Peter Schneider was based on a simple idea: Unlike almost all other products, software does not wear out with time. For the buyer, a used license has the same value as a new one – the only difference is that the Buyer acquires it at much more affordable conditions. However, in the early years, Schneider was confronted with massive reservations. For decades, software manufacturers had instilled in customers the idea that software was a special kind of product that couldn’t be traded as a used good. For this reason, the software manufacturers resorted to virtually every means in order to save their monopoly.

Nonetheless, Peter Schneider was convinced of his business idea and decided to have the legal situation clarified before the highest court. In order to do so, he went through all judicial levels. Finally, on 3 July 2012, the time had come: The European Court of Justice issued its landmark decision. And the outcome was clear: The ECJ ruled that the principle of exhaustion (the legal principle that the resale of previously purchased goods is permitted) also applies to software.

Since then, the market for used software has experienced a veritable explosion. Since the ECJ ruling, sales of usedSoft have multiplied. During the same period, the usedSoft business model was copied by numerous competitors. At the same time, Peter Schneider built up a sales network across the European Union. Lastly, the usedSoft Group generated over 25 million Euro in sales (2020) with nearly 17,500 customers.

Prior to his death, Peter Schneider ordered the transfer of the usedSoft Group to a family foundation in order to ensure its continued, long-term existence: The management of the Group will now be assumed by long-time Schneider confidant Michael Aufderheide and the future managing director for Germany, Johannes Jäger.

Only a few days ago, used software pioneer Peter Schneider, the founder of the international software trading group usedSoft, passed away due to serious illness. His family announced this today. He had reached the age of 67. Peter Schneider founded the company usedSoft in 2003 and managed it since then. In so doing, he laid [...]
Read more 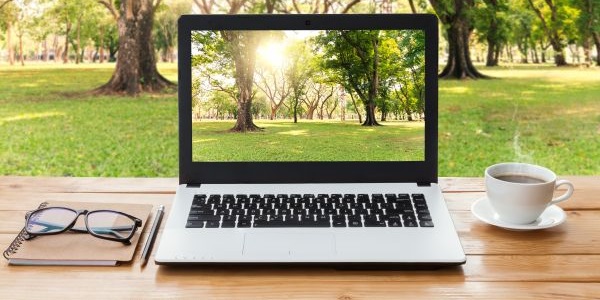 Clothing made of organic cotton, vegetables grown locally, packaging made of paper - in their private lives, many people consciously shop for sustainable products. But used software is also sustainable: In this year's market survey, the used software supplier usedSoft asked more than 150 participating purchasers from companies, public authorities and the software trade: How [...]
Read more 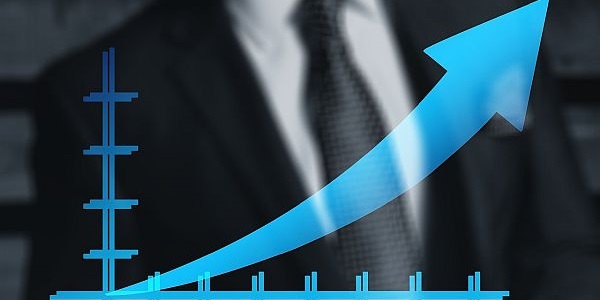 Used software versions from 2019 in the fast lane

The 2019 versions of Microsoft Office applications and servers were bought more frequently than their previous versions for the first time last year. This information, announced today by the European used software supplier usedSoft, means that the used software versions from 2019 are on the fast lane. The best-selling software was “Office 2019 Standard”. The [...]
Read more